© Work-Shop 2022. All Rights Reserved. Made with in Sydney by Scott Lyttle
Menu

Join us for a night of Punch Needle Embroidery! Students will make an abstract punch needle wall hanging on a stretched burlap frame.  This workshop is perfect for beginners and anyone who has ever been interested in punch needle.

Punch needle brings together the best of embroidery and rug hooking in a fun and efficient way. Mount your punch needle artwork on the wall and be the envy of all your friends! 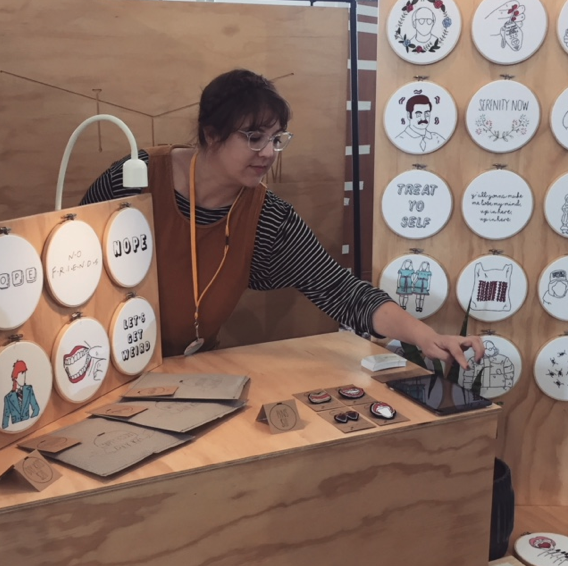