From greeting cards to fancy folded napkins and origami, you never know when having a few folding skills up your sleeve can come in handy. Send that cutie in your neighbourhood a handmade rose. This class will teach you how to use paper in all of its three-dimensional potential. Cut, fold and fan your way, one page a time.

In this hands-on workshop, you’ll learn a variety of techniques and for Kirigami, origami and modular origami. We’ll go through each step by step making a bunch of creations as well as a piece of origami jewellery. 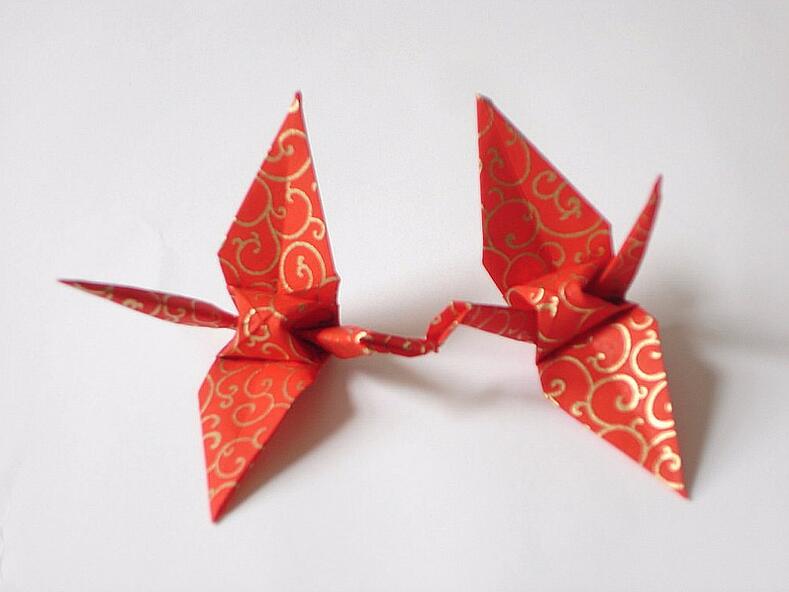 Michael began Origami in 1985 after his sister returned from Japan and taught him 3 origami designs. He made 1000 Origami cranes that same year and shortly afterwards in 1986 met and married his dearest wife Etsuko who urged him to further pursue Origami as a profession.

Michael has taught Origami to both children and adults at many schools, fairs and community group workshops. Michael has appeared on television and radio, has been published in Vogue and Home Beautiful magazines. He has also made Origami for advertising, for commercial shops, for national sale catalogues, conventions and corporate functions.