Song-writing is a personal and emotional storytelling craft. In this unique workshop/music launch event for indie song-writers, you will hear fresh music and learn the key steps in taking your songs from idea to recording to publicity strategy and product.

This will be a unique and instructive workshop suited to song-writers who are keen to take their craft to the next step by learning tips and perspectives from emerging and established songwriters, producers, designers, publicists and digital music marketers.

This workshop is for songwriters, bands, performers and people interested in local song production and distribution. Total beginners, those who are ready to make indie recordings, experienced performers, and those who are keen to network and find out more about the key steps to get your songs out there.

Free beers supplied by Young Henrys to get your creative minds flowing.

Oh, there will also be an authentic Mexican Food stand serving up life-changing burritos for $5! 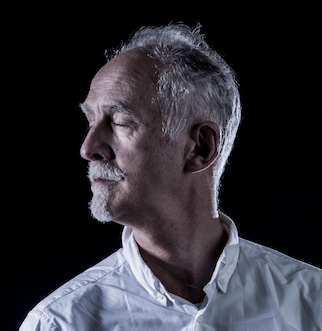 Andrew is an Australian indie songwriter who is passionate about local song and has made it his mission to write, record and distribute local and independent songs. In his songwriting practice he has written over 500 songs and passionately believes in the power of song to reveal and unite people. He will perform his latest

As an experienced recording artist and currently a PhD candidate in Australian song at UTS, he is an advocate for songwriters who are seeking to understand the crafty process and method by which songs are uncovered, written, recorded and released.

Andrew sees songwriting as a profoundly local expression of language, narrative and place which generates artefacts of our nation-ness that build local acceptance and recognition of songwriting as a social fabric.