© Work-Shop 2022. All Rights Reserved. Made with in Sydney by Scott Lyttle
Menu

Raised in a traditional Austrian hunting family, death and dissection were daily business for Nychos. The proximity to animal viscera had a profound effect on him visually. He explores the theme in different styles like dissection, cross section and translucency – pushing it to playful extremes.

During the course Nychos will teach spray can techniques, how to paint a translucency, give insight in his coloring concepts and will talk about 3D sculpturing techniques.

This is Nychos’ first trip to Australia and a once in a lifetime opportunity to get up close and personal with one of the world’s most celebrated artists.

*Limited to 25 lucky punters. Ticket price also includes admittance to his film screening “The Deepest Depths of the Burrow” afterwards. 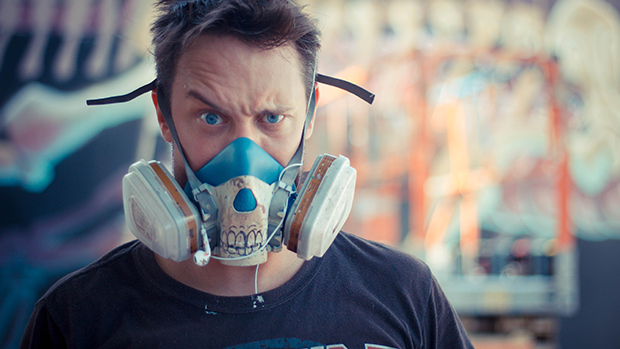 Recent murals in San Francisco, Miami and New York make him one of the most sought-after artists. Nychos’ paintings and drawings have been exhibited in galleries worldwide, including several solo exhibitions (e.g. Jonathan LeVine Gallery in New York, Julian Kolly Gallery in Zurich, Open Space in Paris). The works on canvas serve as unique compliments to his massive public works that give character to cities all over the world.